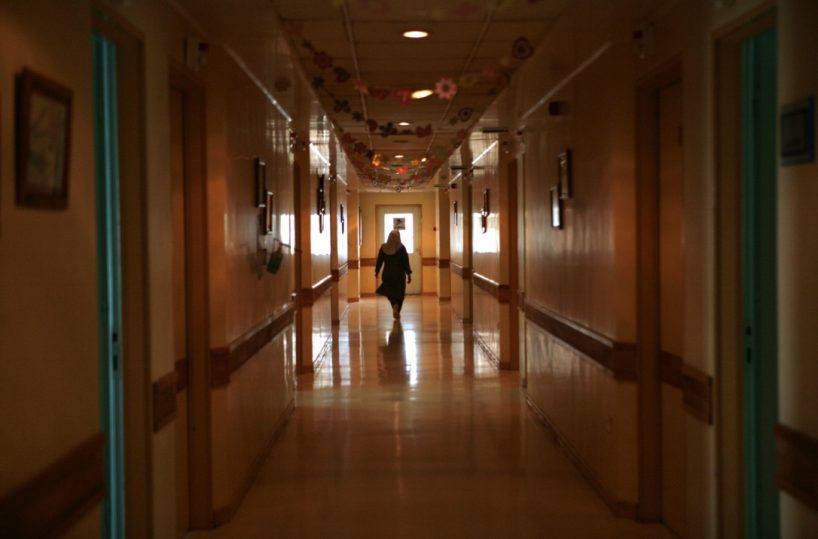 The Pied Piper of Hamelin

Productivity increased significantly and profit grew dramatically by more than 100 million euros. More importantly, nearly all hospitals were doing better: 74 of 90 had improved their productivity and 85 out of 90 hospitals had achieved positive results for 2004. Gupta Strategists concludes that in 2004 a form of market forces were already at work. In some regions, such as Rotterdam for example, there was a correlation between costs, market performance and financial performance. In competitive areas, the fruit of market forces already began to show even before the opening of healthcare markets.

Download the executive summary of 'The Pied Piper of Hamelin' here »

Corona as a catalyst for greener healthcare